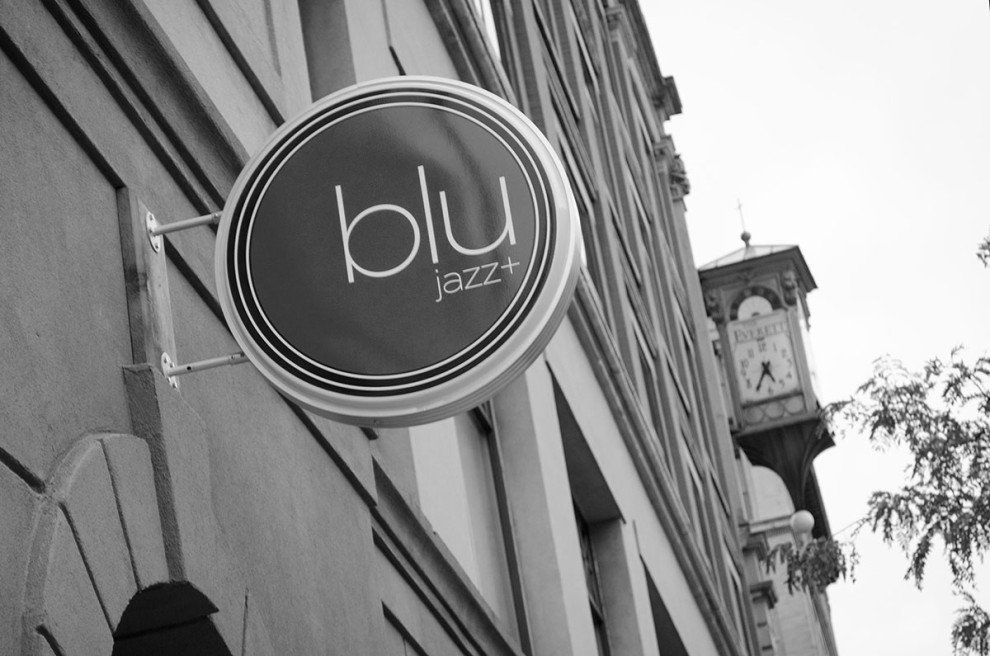 The Shaw JCC is bringing critically acclaimed musicians Willie Jones III, Terell Stafford, Steve Davis, Ralph Moore, Eric Reed and Gerald Cannon to Akron. This ensemble is making a special appearance at An Evening of Jazz for the J on Sunday, September 17 at BLU Jazz+ on 47 East Market Street.

The event developed when Kathy Salem who happens to be the musicians’ manager and an active member of the Akron Jewish community decided to bring their talents to the Akron area. “If you love jazz and live in Northeast Ohio, you will love this line-up of jazz musicians, and BLU Jazz+ is just the right size to have that intimate jazz experience like clubs in New York have,” says Salem.

Conveniently situated in the heart of the Akron Historic Arts District, BLU Jazz+ is northeast Ohio's premier destination for live jazz, fine food and spirits and has been designed and crafted from the ground up with the presentation of live jazz in mind.

The evening of entertainment will raise funds for the Shaw JCC, which will be used to provide programs and services for children, families and seniors through aquatics and fitness, early childhood education, Camp JCC and more. As a mission-based organization, the Shaw JCC strives to serve all people, regardless of their ability to pay the cost of services.

Tickets are $45 single, $80 couple and $25 student. Ticket holders are welcome to purchase cocktails, craft beers and small-plates food menu from the restaurant to round out their experience. There are also $75 VIP tickets available, which grants ticketholders VIP early entrance at 5:30 p.m. to mingle with the musicians and enjoy appetizers and drinks. To purchase tickets and for more information, visit www.ShawJCC.org/Jazz or call 330-835-0025.

“These guys are the tops,” Salem says of the musicians.

Ever since 1997, when Willie Jones III moved to New York City from Los Angeles, his hometown, he has been one of the jazz capital’s most prominent drummers. His frequent collaborator pianist Eric Reed says that he’s marked by “a West Coast swagger in his swing, with a looseness that isn’t lackadaisical and an edge that isn’t overwhelming.”

Terell Stafford, acclaimed trumpet player based in New York, has been hailed as “one of the great players of our time and a fabulous trumpet player” by piano legend McCoy Tyner. Stafford is recognized as an incredibly gifted and versatile player.

Born in Binghamton, New York, Steve Davis was taken with the sounds of bebop which led to his distinctive sound on the slide trombone. In addition to leading his own group, he continues to perform with Chick Corea's sextet Origin.

Ralph Moore is a fine tenor saxophonist influenced by John Coltrane, but possessing a slightly softer tone. He recorded several albums for Landmark, Criss Cross, Savoy, and Mons (with the L.A. Jazz Summit), and since 1995, has been a member of the Tonight Show Orchestra in Los Angeles.

For more than a quarter-century as a first-caller on the jazz scene, Eric Reed has tickled the ivories as leader for numerous ensembles and as a solo performer, composer, producer, educator and sideman with various artists.

As a young boy, Gerald Cannon began playing bass in his father’s group “The Gospel Expressions,” and he never looked back. Gerald attended The University of Wisconsin at La Crosse where he met jazz great Milt Hinton.

For more information about the musicians, visit www.nightisalive.com/jonesandfriends4.