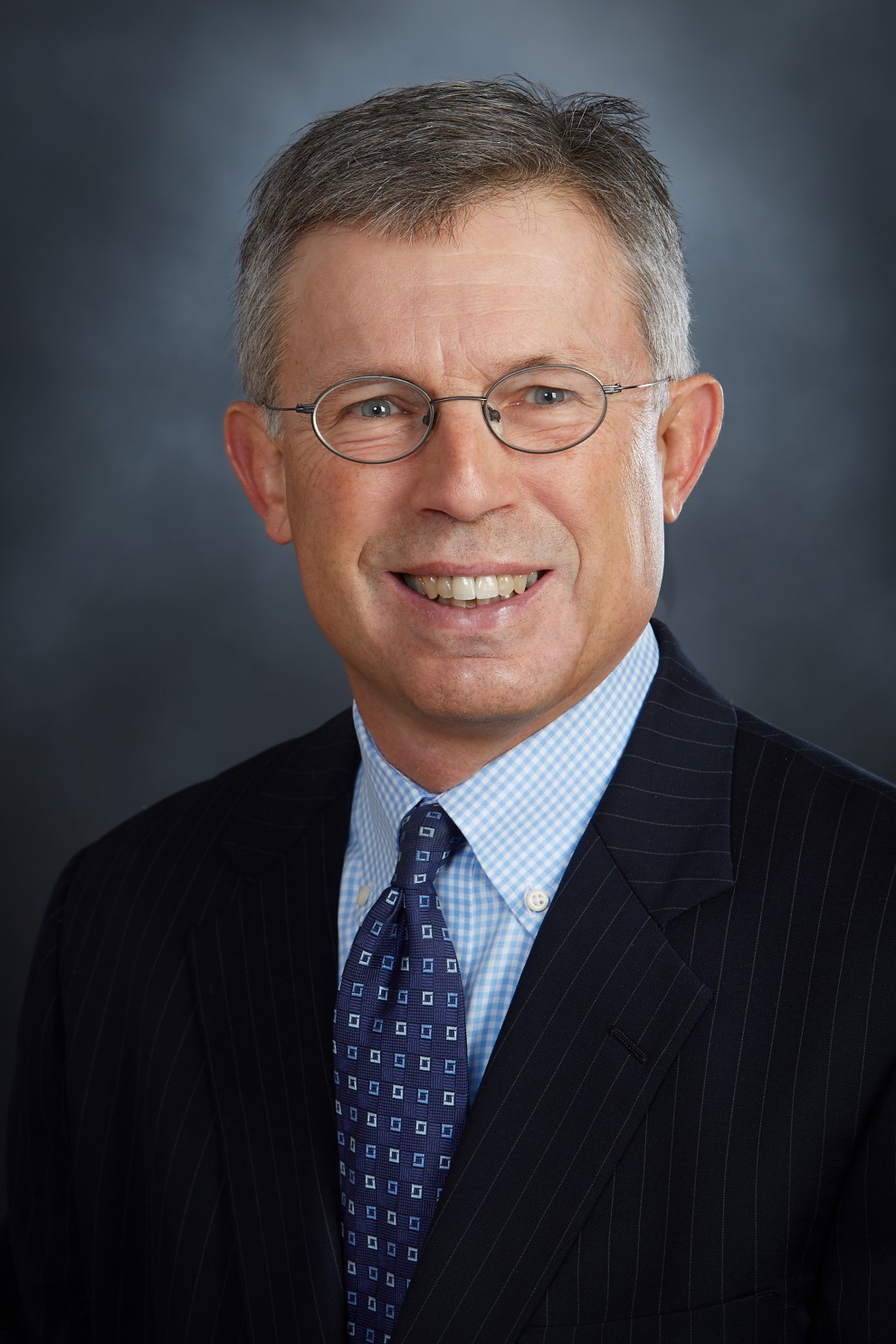 The Shaw JCC of Akron is pleased to announce that Cleveland Indians owner, chairman and CEO Paul Dolan will be the featured speaker for its 15th annual Sports Dinner on Thursday, June 8 at Canal Park in Akron.

Under Dolan’s ownership, the Cleveland Indians won the 2016 American League pennant and advanced the team to Game 7 of the World Series, the culmination of a postseason run that galvanized the fan base.

“Paul Dolan has a powerful story to tell, not only one of the Indians’ World Series near win but also one of many philanthropic causes he is involved in throughout the community,” said Michael Neumann, Shaw JCC executive director. “He exemplifies the values of the Shaw JCC and what this dinner aims to support, and is sure to be a draw for sports fans and beyond.”

This is the 18th season that the Dolan family has owned the Cleveland Indians and his fifth campaign as the primary control person of the franchise after being formally approved by Major League Baseball in 2013. He continues to serve as chairman and CEO of the Indians, roles that he accepted prior to the 2011 season. He began as vice president, general counsel of the Indians upon joining the organization in 2000 and later served as the club's president in 2004-2010.

The annual Shaw JCC Sports Dinner has become one of Akron’s premier sports events featuring marquee sports stars and personalities such as Dan Gilbert and David Blatt in recent years. Monies raised from ticket sales, auction and sponsorships will benefit Shaw JCC’s programs and services offered to the community.

The Sports Dinner will take place at a new venue this year. “Thanks to the help of Akron RubberDucks owner Ken Babby, the dinner will be held at Canal Park. Not only is it a beautiful facility, but more guests will be able to enjoy the evening’s events,” said Neumann. “Ken and his team were also instrumental in securing Dolan for our event. Due to the popularity of the Indians, we’re expecting a record turnout.”

Tickets will go on sale to the public on April 26. Admission includes reception, dinner, live auction and raffle. Sponsorships are also available. For more information, visit the event website: www.shawjcc.org/Dolan, or contact Jody Faught at 330-835-0025 or  jody_faught@shawjcc.org.