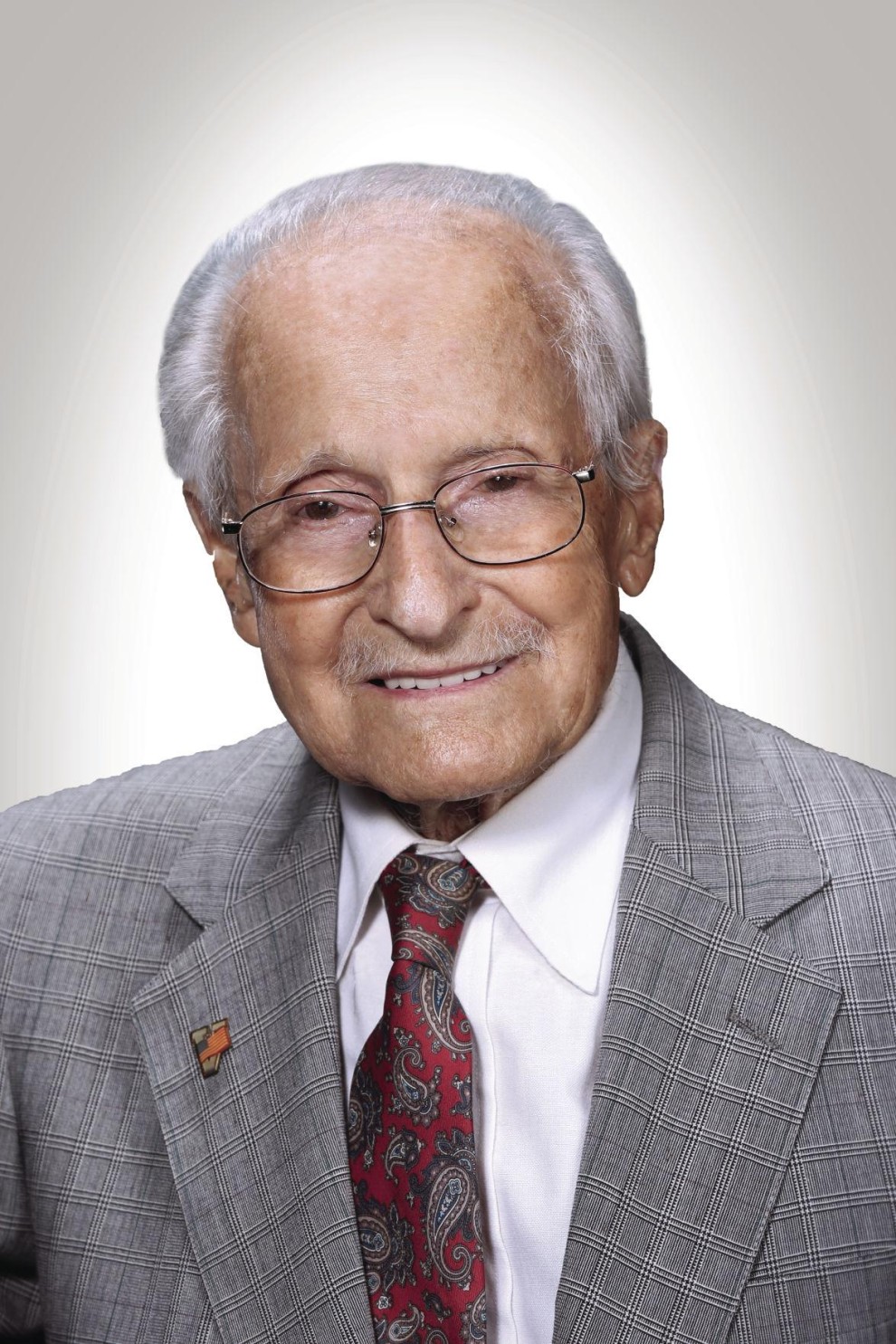 The Shaw JCC of Akron and the Jewish Community Board of Akron invite the entire community to remember the Holocaust on Thursday, May 2, from 7 to 8 p.m., at the Schultz Campus for Jewish Life.

This year’s Yom HaShoah Commemoration – or Yom HaShoah Ve-Hagevurah which literally translates as the Day of Remembrance of the Holocaust and Heroism – will feature the testimony of Holocaust survivor and Lyndhurst resident Stanley Bernath. Bernath is a Romanian native who was liberated from a concentration camp in Ebensee on May 6, 1945, when he was 17 years old.

Bernath will share his story of survival and the challenges of living in a Nazi prison camp as inmates scrambled for food in a world where starvation and torture were daily occurrences. When he was liberated in 1945, he weighed only 65 pounds. When he came to the United States at age 19, he didn’t know English but felt strongly he should enlist in the military as a way to give back to the country that freed him. After two failed attempts to join the army, he tried again and was finally accepted. He was sent to Germany where he served four years with the intelligence unit, according to the Cleveland Jewish News.

Bernath volunteers his time at the Maltz Museum of Jewish Heritage where he speaks about his experiences which have been preserved through an interactive visual recording that appears as a hologram-like projection. After 40 years of speaking and appearances, he continues to pass on the lessons he has learned: “Never give up, no matter how bad it seems, always believe in yourself  and no one is any better than I am – and I’m not better than anyone else,” he said. “Hatred is off my shoulder. You can’t live with hatred because that is like a parasite infecting your brain.”

The Yom HaShoah commemoration on May 2 will include a memorial service and candle lighting ceremony. As is the custom in Israel, the commemoration will begin with the sounding of a siren. Mor Roffe, Akron’s shaliach, will lead the community by asking all in attendance to stand during the one-minute blast of the siren.

The commemoration is free and open to the public. For more information please contact the Shaw JCC at 330-867-7850.