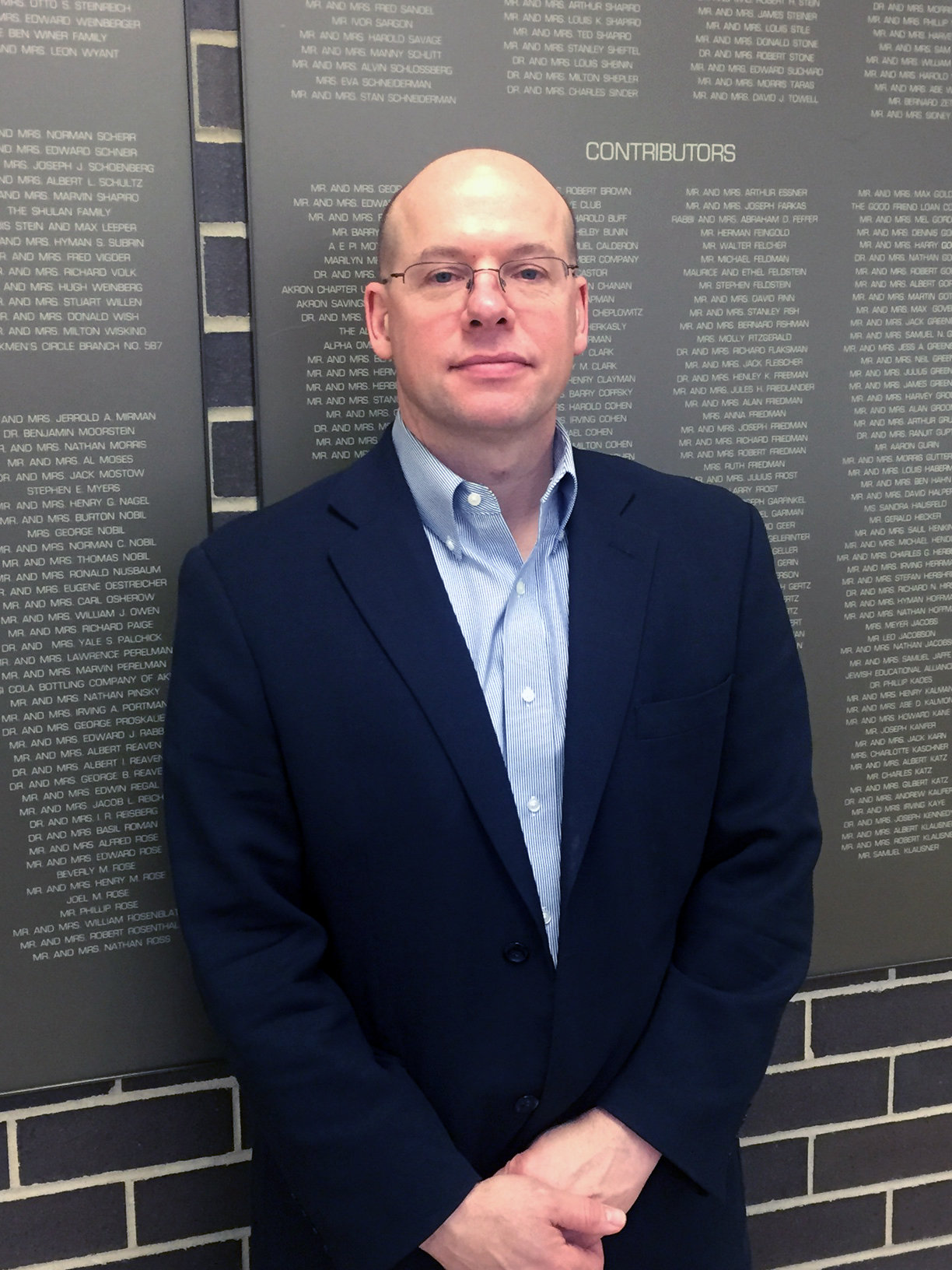 We’re pleased to announce the appointment of John Keverkamp, CPA, as our new executive director. On Monday evening, the recommendation of John by the Search Committee was unanimously approved by the Shaw JCC Board of Trustees and, in turn, the Jewish Community Board of Akron (JCBA) Board of Directors following a nationwide search.

Since stepping in as our interim executive director nine months ago, John has demonstrated superb, well-thought leadership and decision-making skills.

Ten years ago, he joined the JCBA as its chief financial officer and continued in that position while taking on Shaw JCC executive director duties during the search process.

John has been an integral part of our Shaw JCC and JCBA for so many years. During this time, he has engendered and nurtured an extraordinary environment of collaboration among all of the agencies, volunteers and staff at the Schultz Campus for Jewish Life.

John brings to the executive director position two decades of nonprofit leadership experience. He previously worked as director of finance for Hattie Larlham and earned his BSBA in Accounting from Lake Erie College and MBA from Kent State University.

In his role as executive director, John will continue to provide leadership, guidance and direction to the staff and work with the Board of Trustees to continue to provide our membership with a high level of service and programming and help to lead our agency into its second century.

Please join me in congratulating John on his new position as the executive director of the Shaw JCC. He may be reached at 330-835-0009 or john_keverkamp@jewishakron.org.

Mark S. Baer
Board President
Shaw JCC Board of Trustees