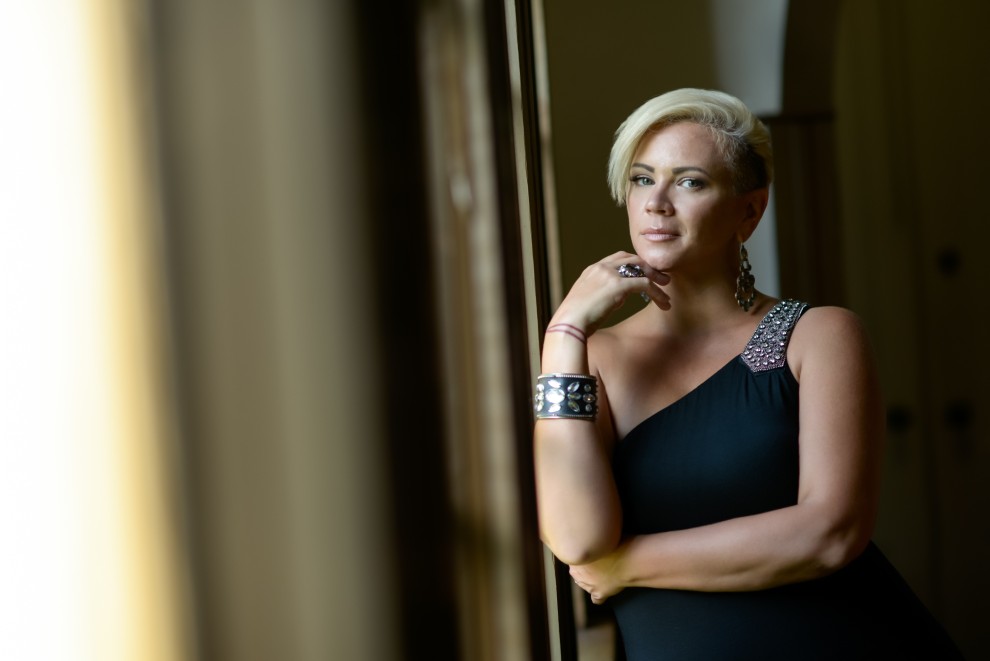 The concert will mark a homecoming of sorts for this Stark County native. A 1996 GlenOak High School graduate, Mitchell was active in choir, theater and the speech team, and performed with the Players Guild Theatre in Canton.

During college, she moved to Sarasota, Fla., where she connected with people in the local music scene. Now, the Lauren Mitchell Band plays primarily at blues clubs in Tampa, Fort Myers, St. Petersburg, Tallahassee, Delray Beach and other cities.

July 13 marks Mitchell’s first return to a northeast Ohio main stage since she last performed at GlenOak High School in 2014 and at the Canton Blues Fest in 2013.

The year 2016 was one of large-scale and unexpected change for Mitchell, marking a tumultuous time in both her personal and professional life. She took the opportunity to rise from the challenges she was facing and make the album of her career which is “the most fully realized musical statement she's made to date.”

That album, “Desire,” tells a blues story that's been a lifetime in the making. It is a bold mix of her own original material, songs she hand-picked from the repertoires of her friends, and select covers of tunes first performed by Etta James, Bettye Lavette, Diana Ross, Aretha Franklin and Betty Davis.

The Shaw JCC's Blues Summer Concert is a family-friendly event open to the community. Doors open at 6 p.m. Guests are encouraged to bring a blanket or lawn chair and enjoy a relaxing evening. General admission tickets are $15, and children under 12 may attend for free. For an additional $5, guests may purchase a pool pass and swim in the Shaw JCC’s outdoor pool, noon-6 p.m., before the concert begins. Food and drinks are available to purchase. Tickets may be purchased here or by calling 330-867-7850. Proceeds benefit the Shaw JCC of Akron.