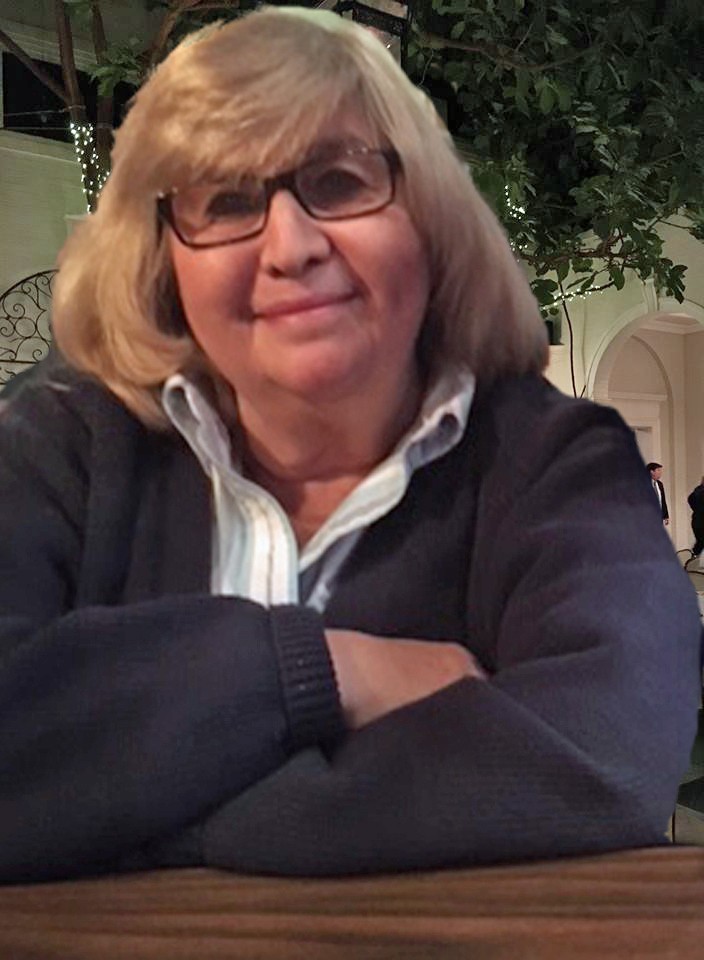 The Shaw JCC and Jewish Community Board of Akron invite the entire community to remember the Holocaust on Sunday, April 23, at 7 p.m., at the Schultz Campus for Jewish Life. The Yom Hashoah event will feature testimony by Helen Marks, who survived the Holocaust as a child. Marks, who presently lives in Beachwood, Ohio, was born in Antwerp, Belgium in 1941.

Only ten to fifteen thousand Jewish children survived the Holocaust— 1.5 million did not. Helen Marks is one of the children who survived, thanks to kind people who took in and hid a Jewish child whom they had never met.

As one of the youngest survivors of the Holocaust, she feels a great sense of obligation to speak about her history so that people will understand that it really happened. She frequently shares her story at the Maltz Museum of Jewish Heritage and the Face to Face Holocaust Education Program at Shaarey Tikvah Congregation, both in Beachwood, Ohio.

As an adult, Marks attended Oberlin College and became a social studies teacher. In 2013, she was featured in the film White Rose, Black Rose, by northeast Ohio resident David Beckman. The film focuses on the before and after of the Holocaust. Marks’ daughter, Elisse Gabriel, recently self-published a book about her mother’s childhood called The Emerald Matchbook, which depicts maternal devotion and recognizes the “righteous among the nations”— non-Jews who risked their lives to save Jews.

The Yom Hashoah commemoration will include a memorial service and candle lighting ceremony.  As is the custom in Israel, the commemoration will begin with the sounding of a siren. Shay Goldenberg, Akron’s shaliach, will lead the community by asking all in attendance to stand during the one-minute blast of the siren.

The commemoration is free and open to the public. The program is suitable for middle school children through adults and will take place at the Schultz Campus for Jewish Life, 750 White Pond Drive, Akron. For more information please contact Rachel Armin Williams, Shaw JCC adult programming coordinator, at 330-835-0027.